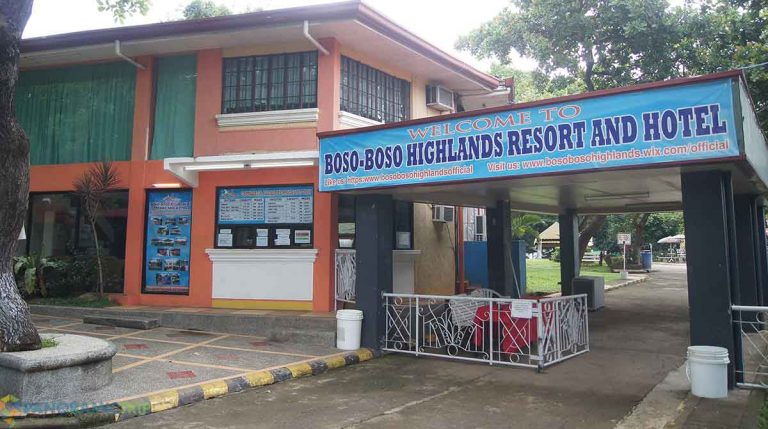 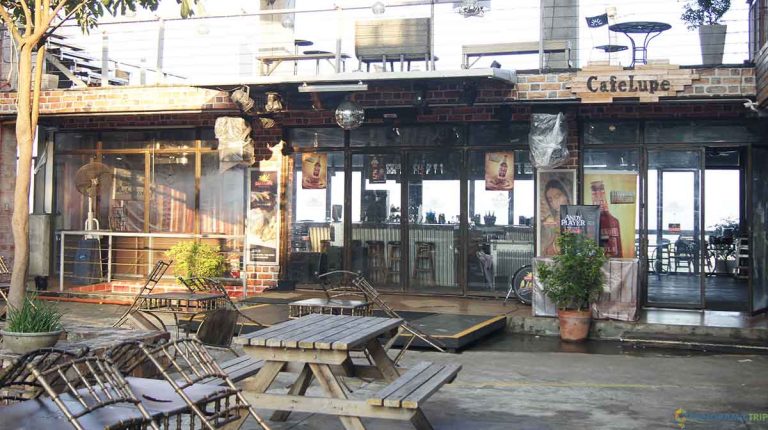 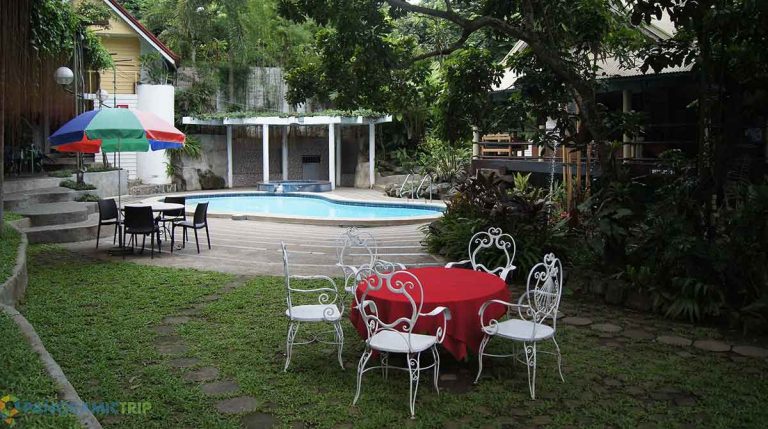 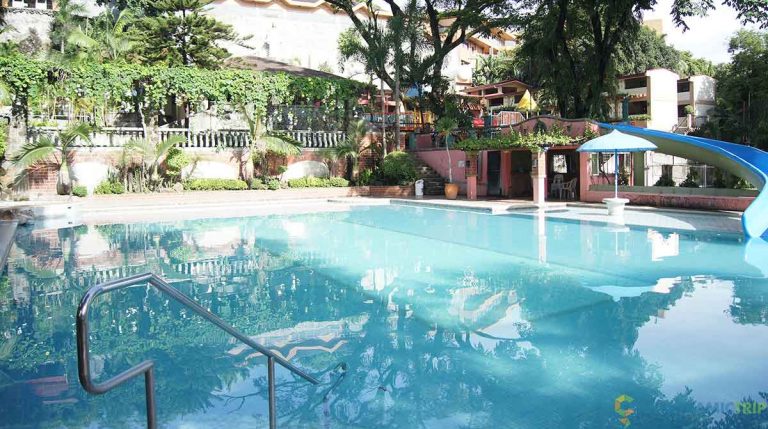 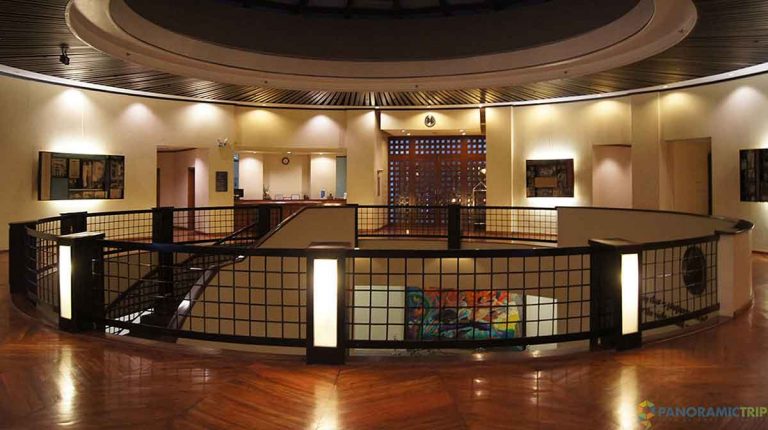 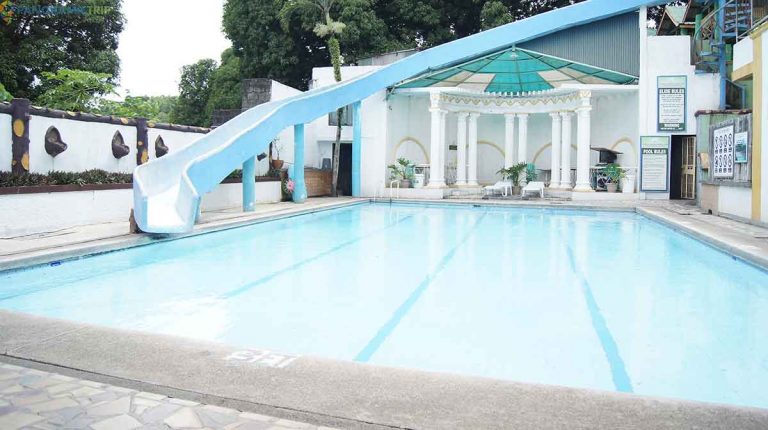 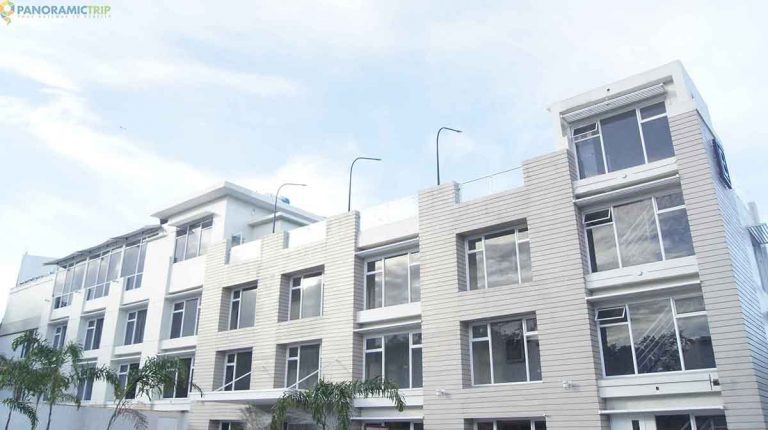 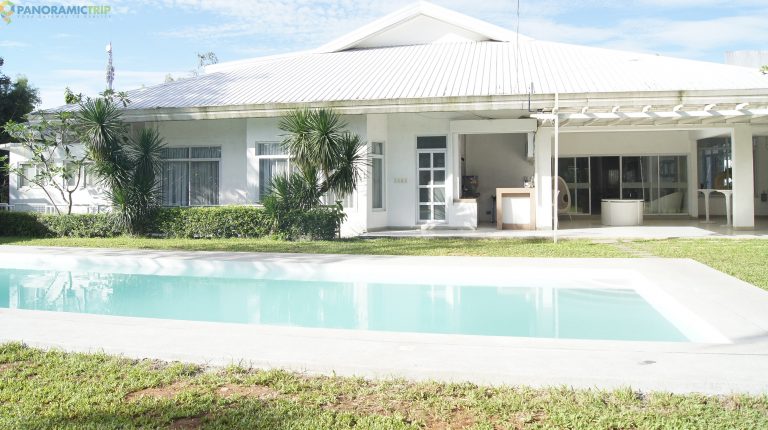 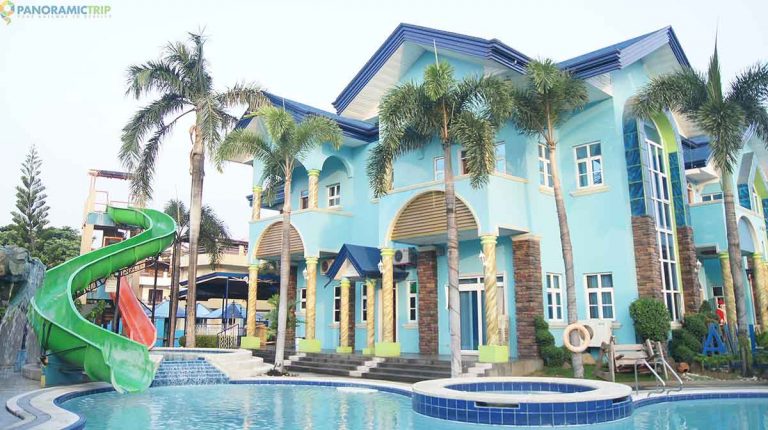 Rizal, officially known as the Province of Rizal (Filipino: Lalawigan ng Rizal) is a province in the Philippines located in the CALABARZON region, just 16 kilometres (9.9 mi) east of Manila. The province is named after José Rizal, one of the main national heroes of the Philippines. Rizal is bordered by Metro Manila to the west, Bulacan to the north, Quezon to the east and Laguna to the southeast. The province also lies on the northern shores of Laguna de Bay, the largest lake in the country. Rizal is a mountainous province perched on the western slopes of the southern portion of the Sierra Madre mountain range. Antipolo offers a panoramic view of Metro Manila and is the location of the Hinulugang Taktak, a waterfall attraction.