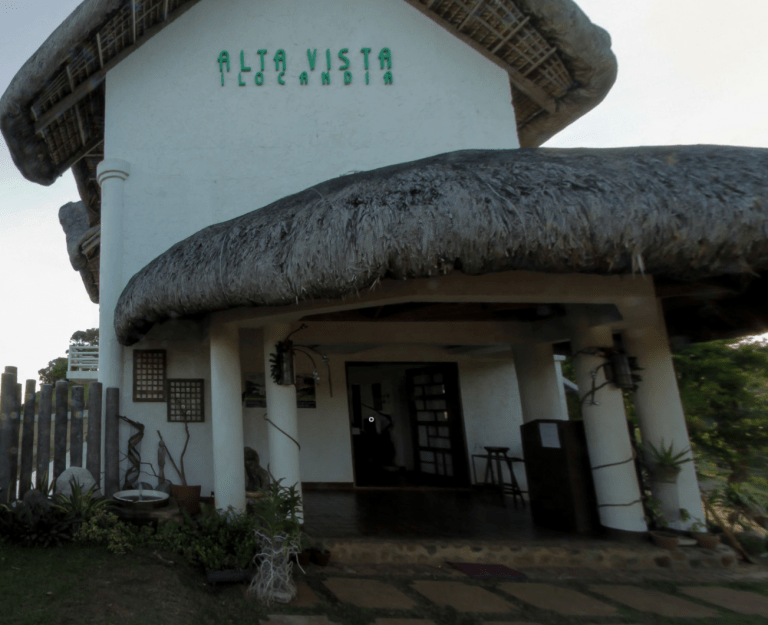 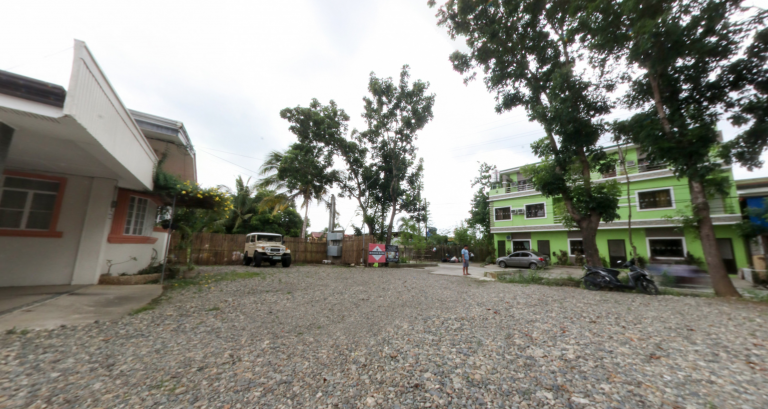 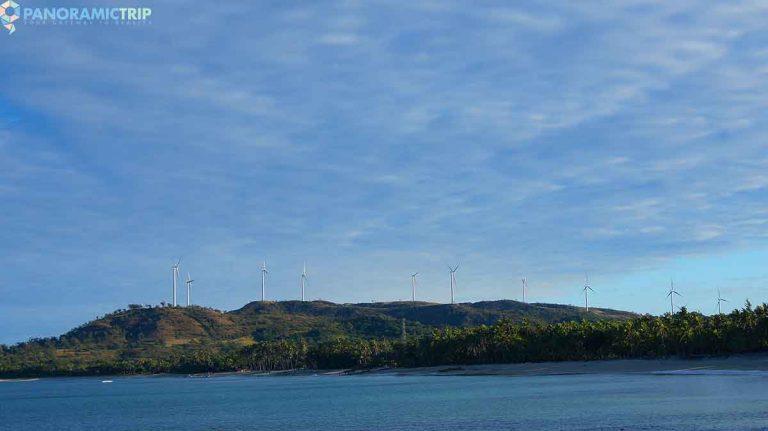 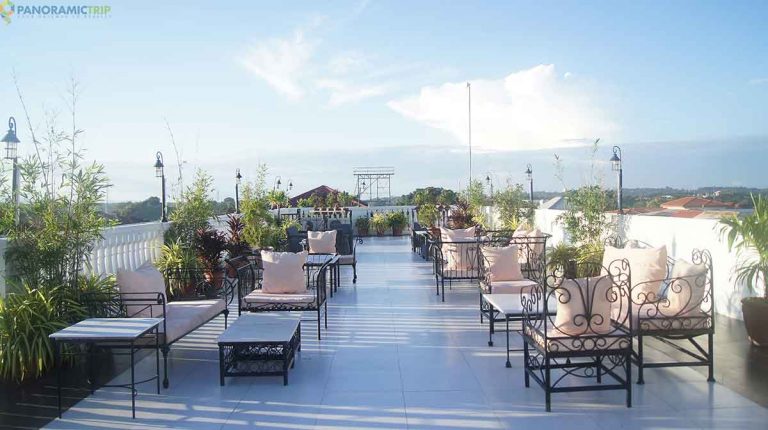 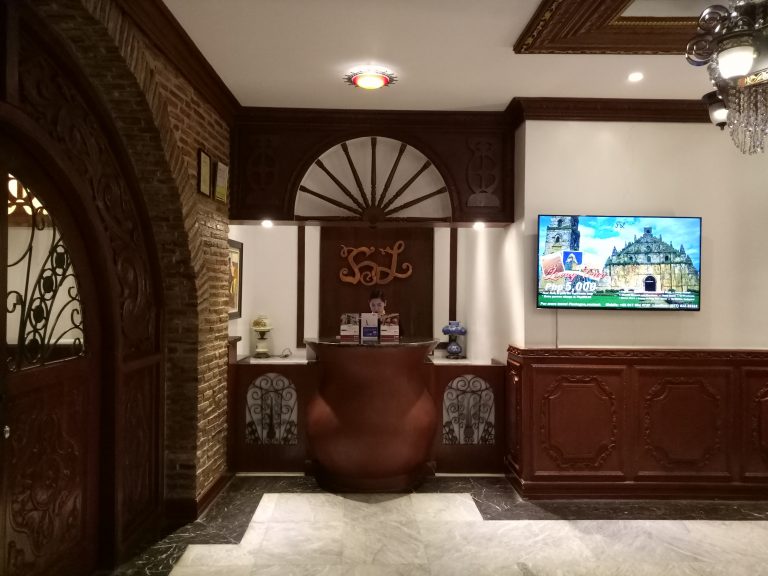 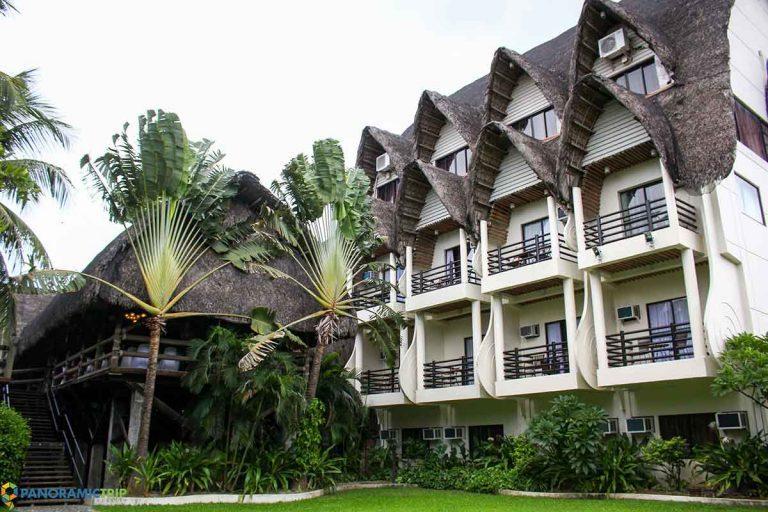 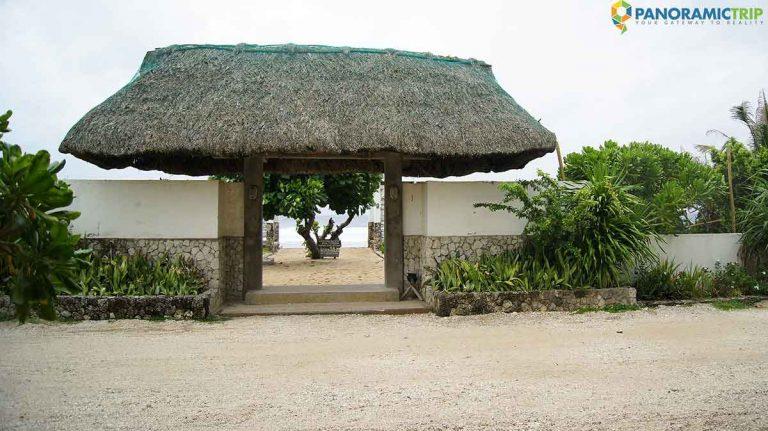 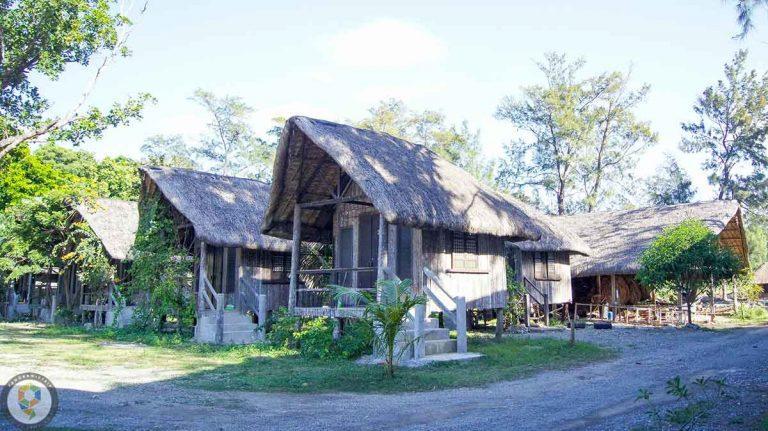 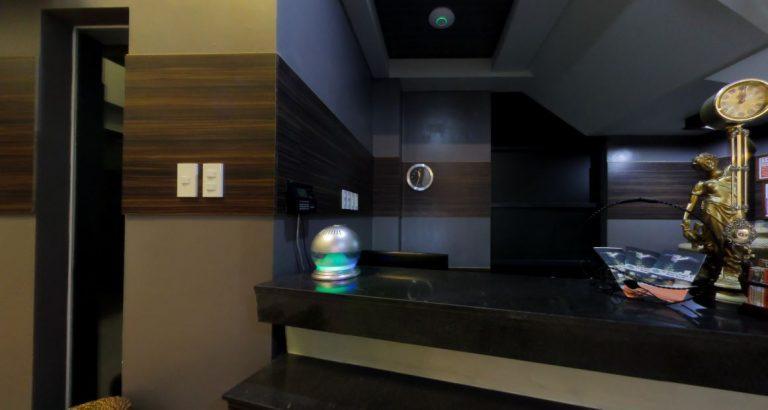 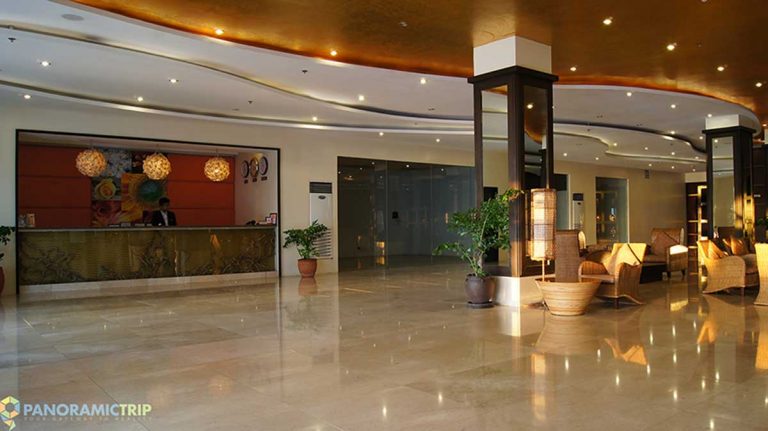 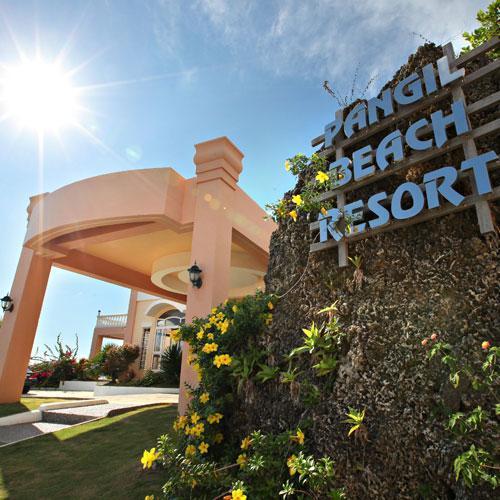 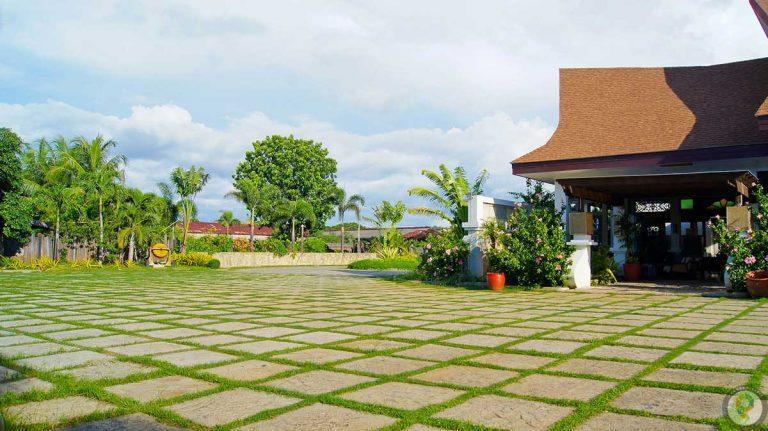 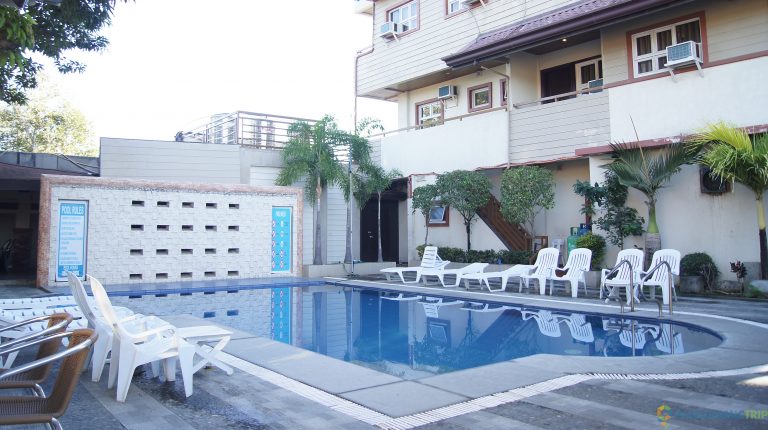 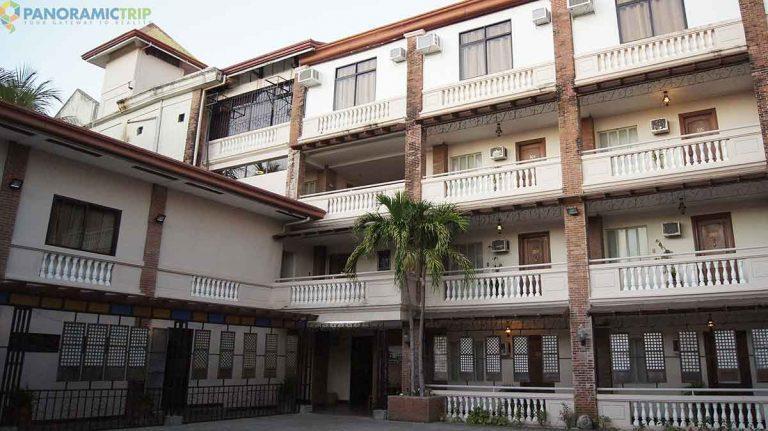 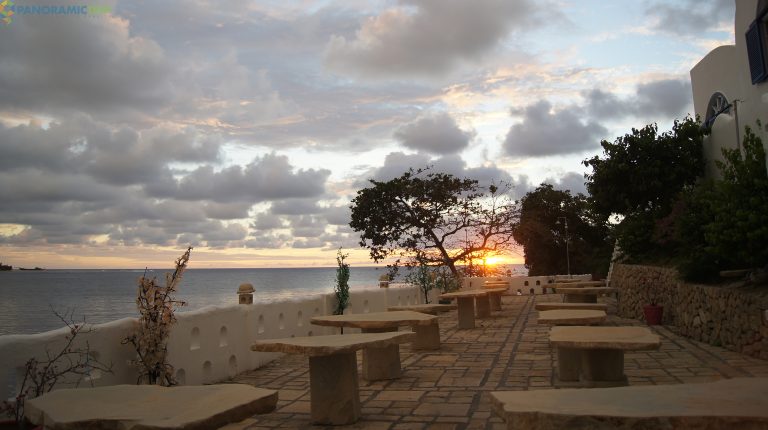 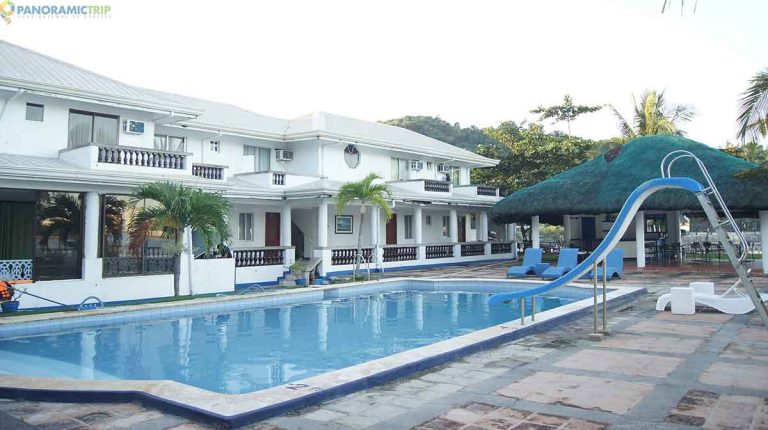 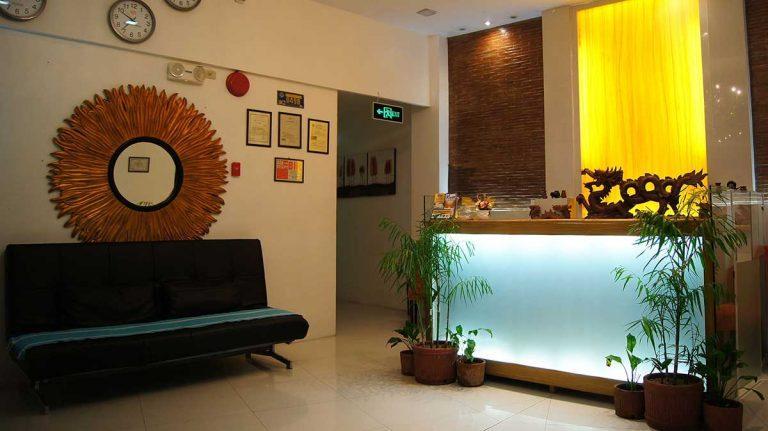 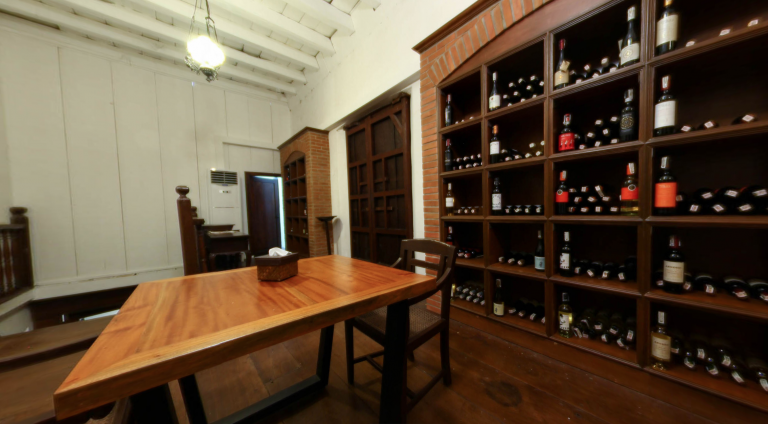 Ilocos Norte is known as the birthplace of the late President Ferdinand E. Marcos. It is where the the Marcos Museum, the Malacanang of the North, the famous Pagudpud Beach, the Bangui Windmills and the La Paz Sand Dunes is situated while the well known preserved Spanish Colonial City, Vigan is located in Ilocos Sur. 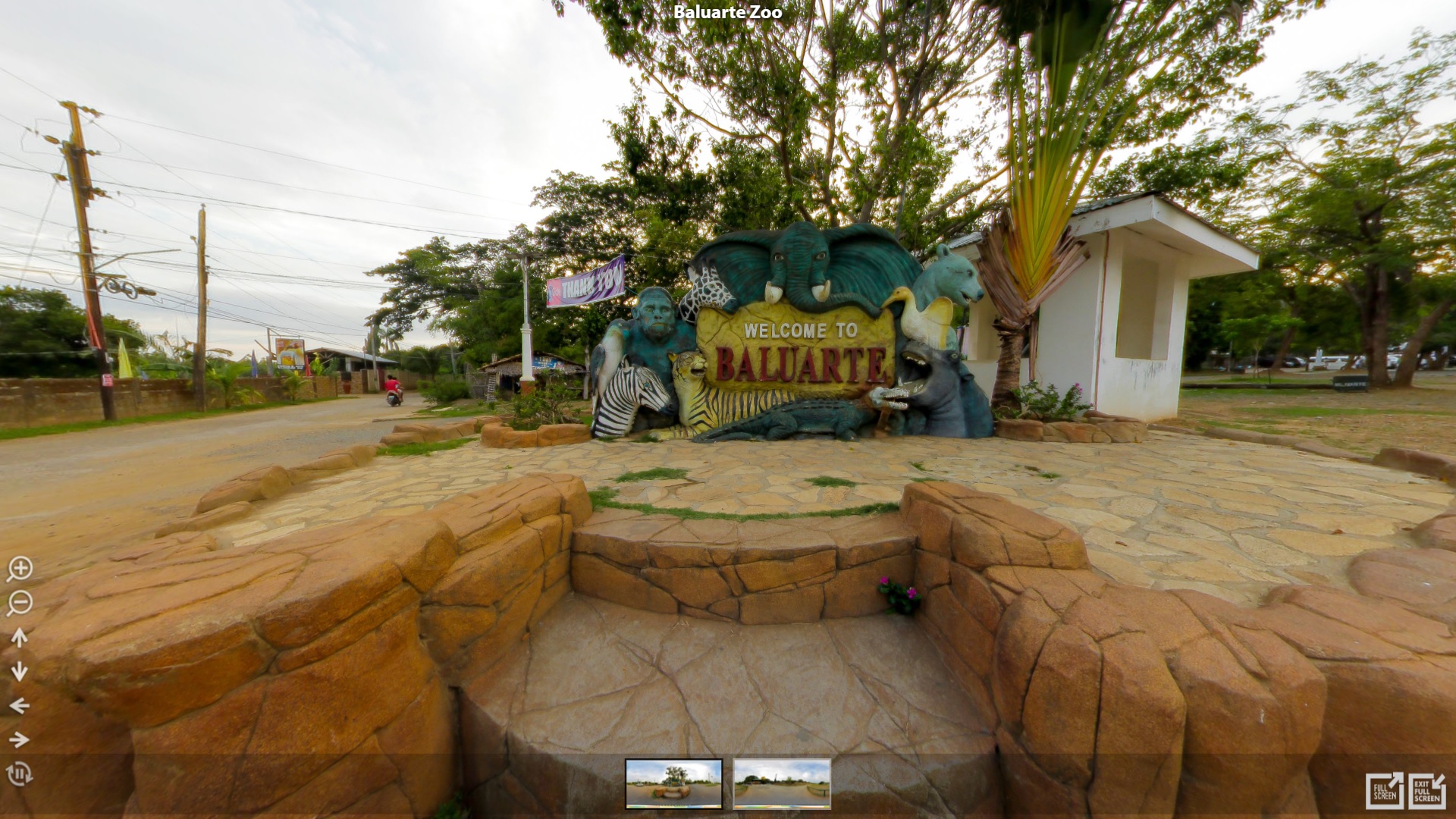 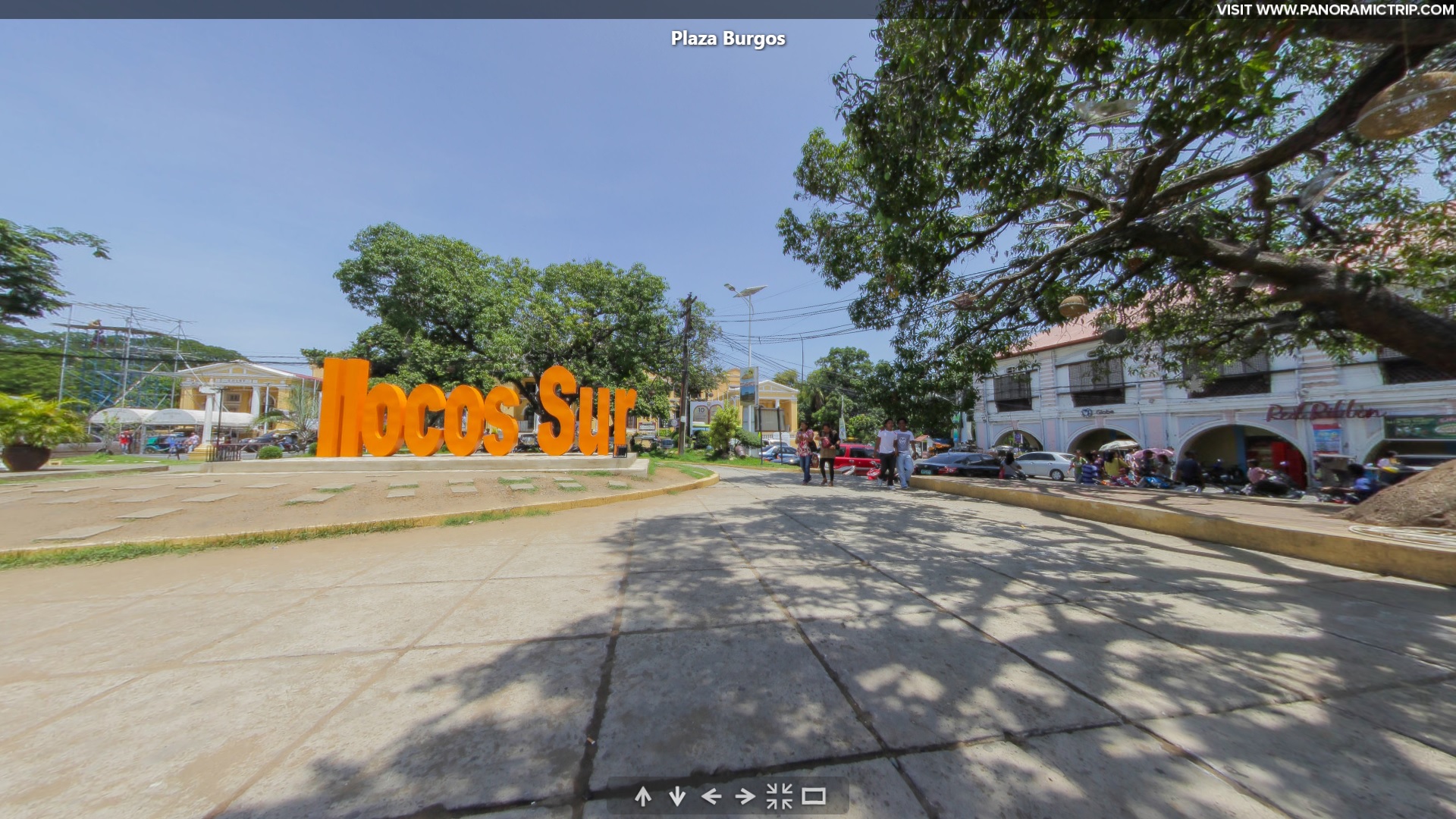