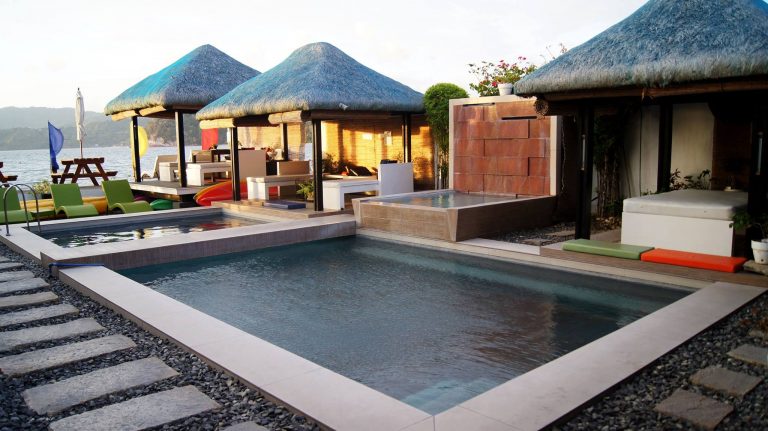 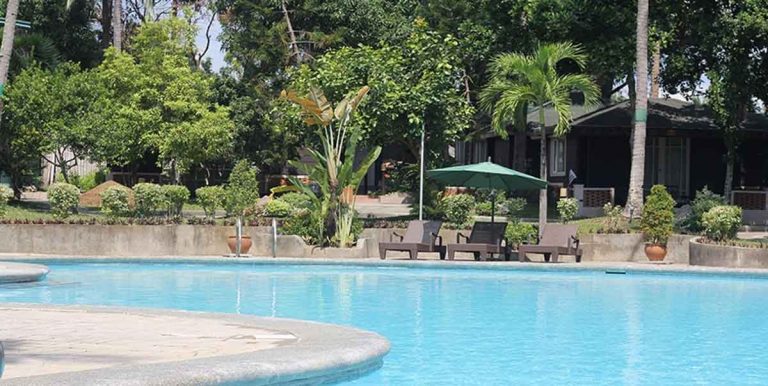 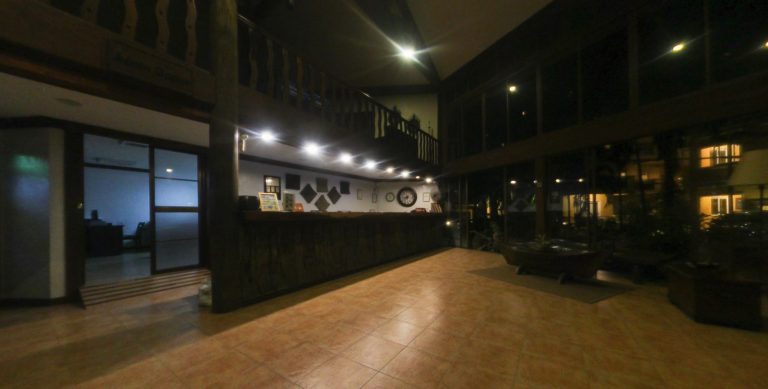 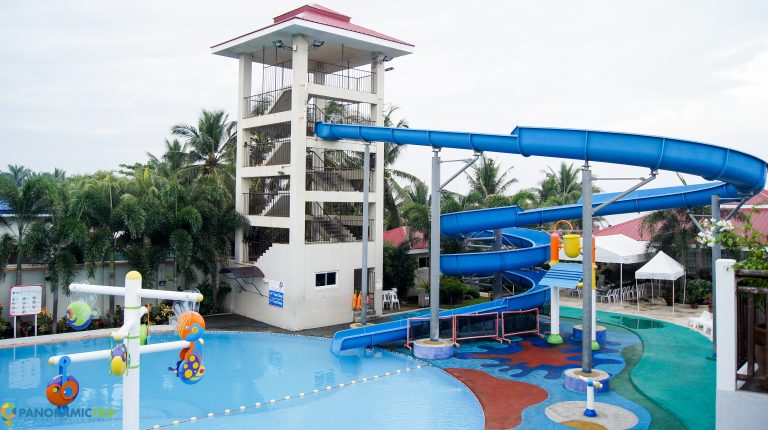 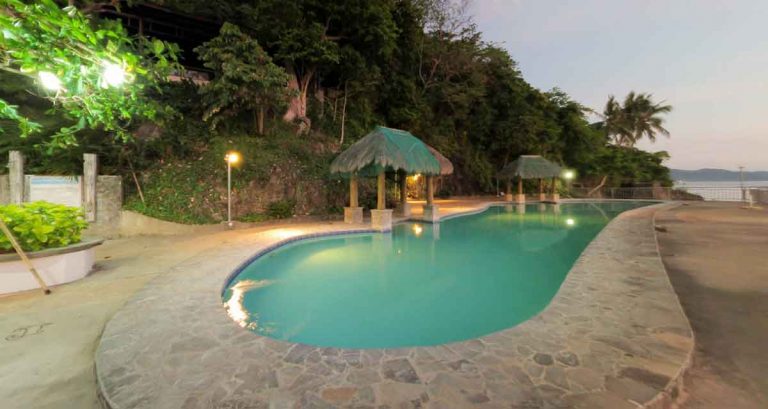 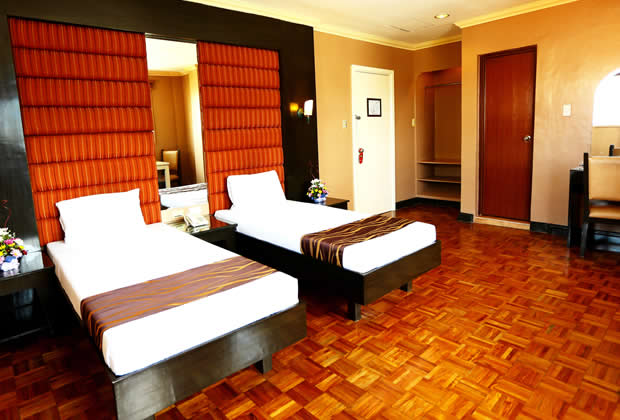 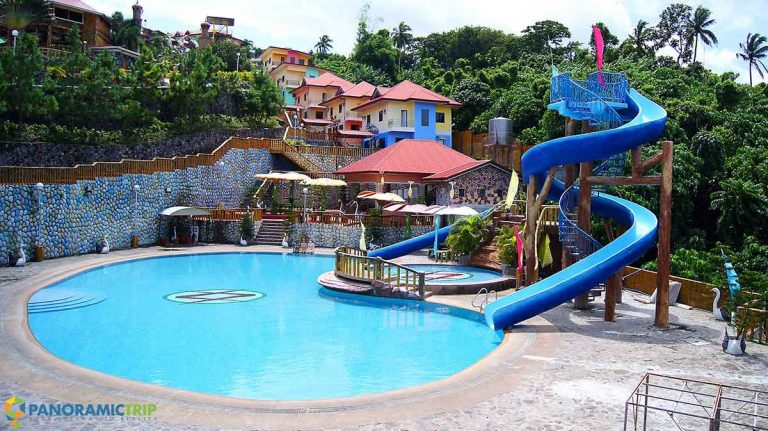 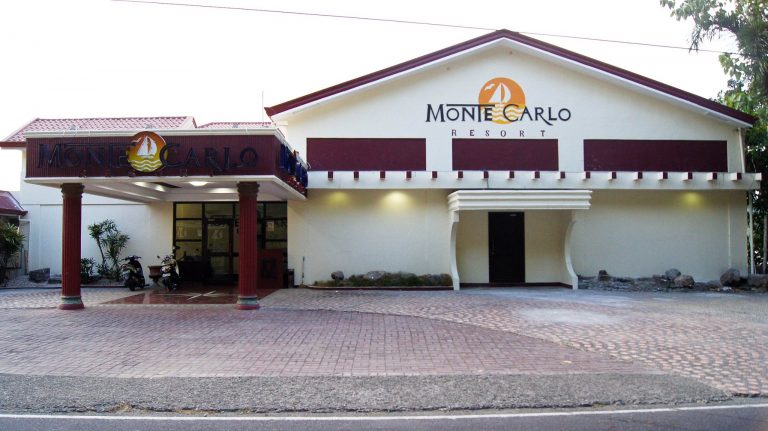 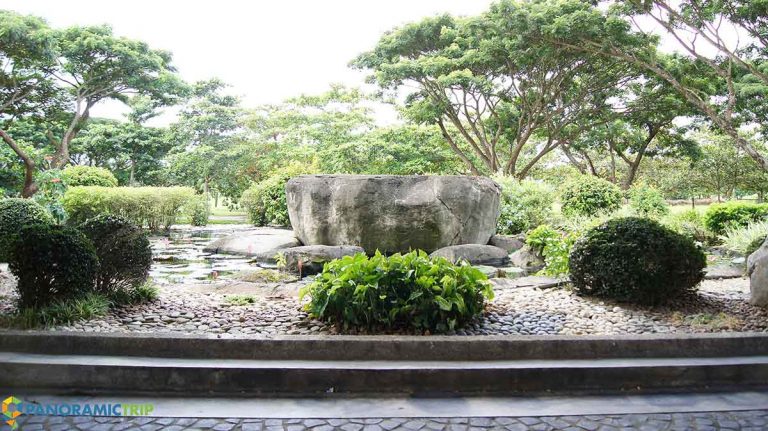 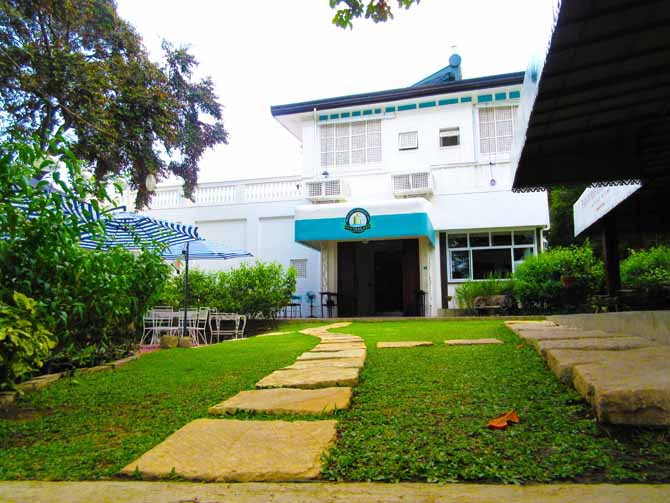 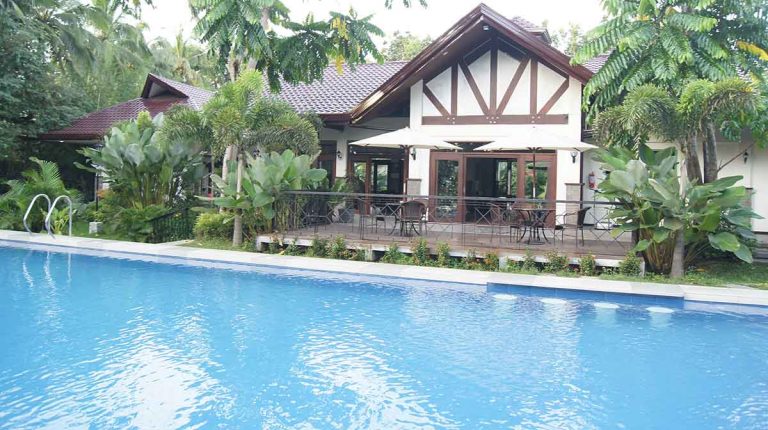 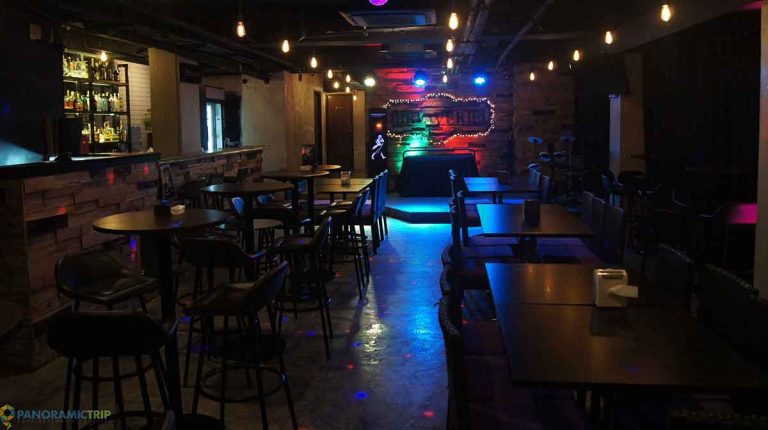 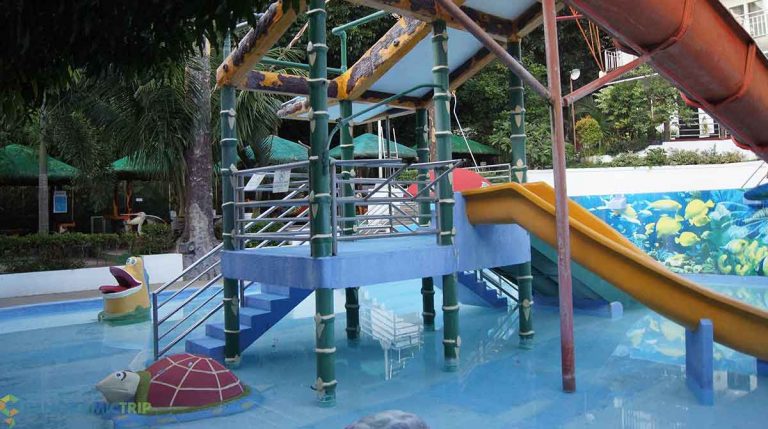 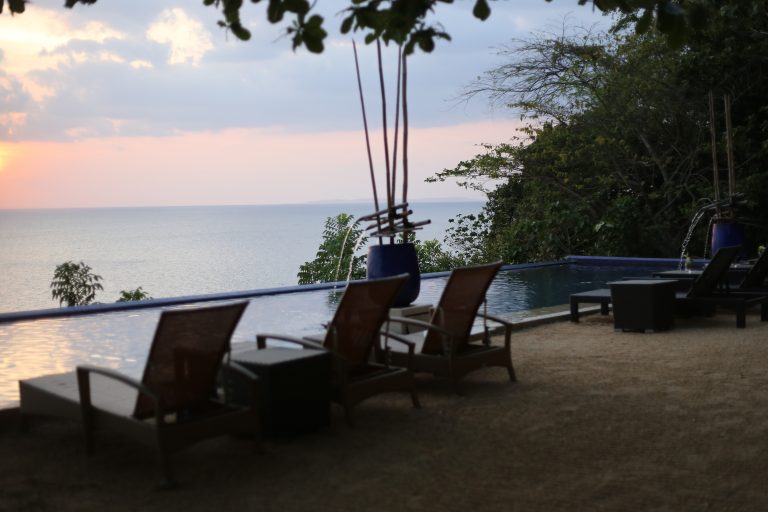 Local and Foreign tourists planning to travel Philippines will definitely be amazed by its natural attractions and landmarks that contributes beauty landscapes to the country. Popular as the main producer of pineapples and pineapple leaves are used to create cloth called Gusi.

Batangas Philippines is divided into three cities: Batangas, Lipa and Tanuan consist of 1,978 barrios, the province’s environment is mountainous and it is also surrounded by hills, with a total land area of 3,119,75km2. A 3-hour travel time via a private car from Manila whereas Laguna, Cavite and Quezon are the neighbours of Batangas.

Batangas, Philippines holds the second largest International Seaport in the country wherein it stands as a trading point and main terminal from the province to different islands in the Philippines. The province is rich to diving destinations, beaches that must be included to your bucket list and ancestral houses since it is the earliest province that was established by the Spaniards long ago.

For attractions and adventure enthusiasts, Submarine Garden is perfectly situated in Lobo, Batangas. It is one of the best aquatic attractions that can be enjoy while in Philippines where hopping flying fishes are nowhere to be found only at Batangas City.

Taal Volcano, the second most active volcano with a total of 33 eruptions records and Taal Lake which is the third largest lake next to Laguna de Bay and Lake Lanao are located in Batangas City. Start your crab hunting at Sunrise Cove and take advantage of its panoramic seascape view! 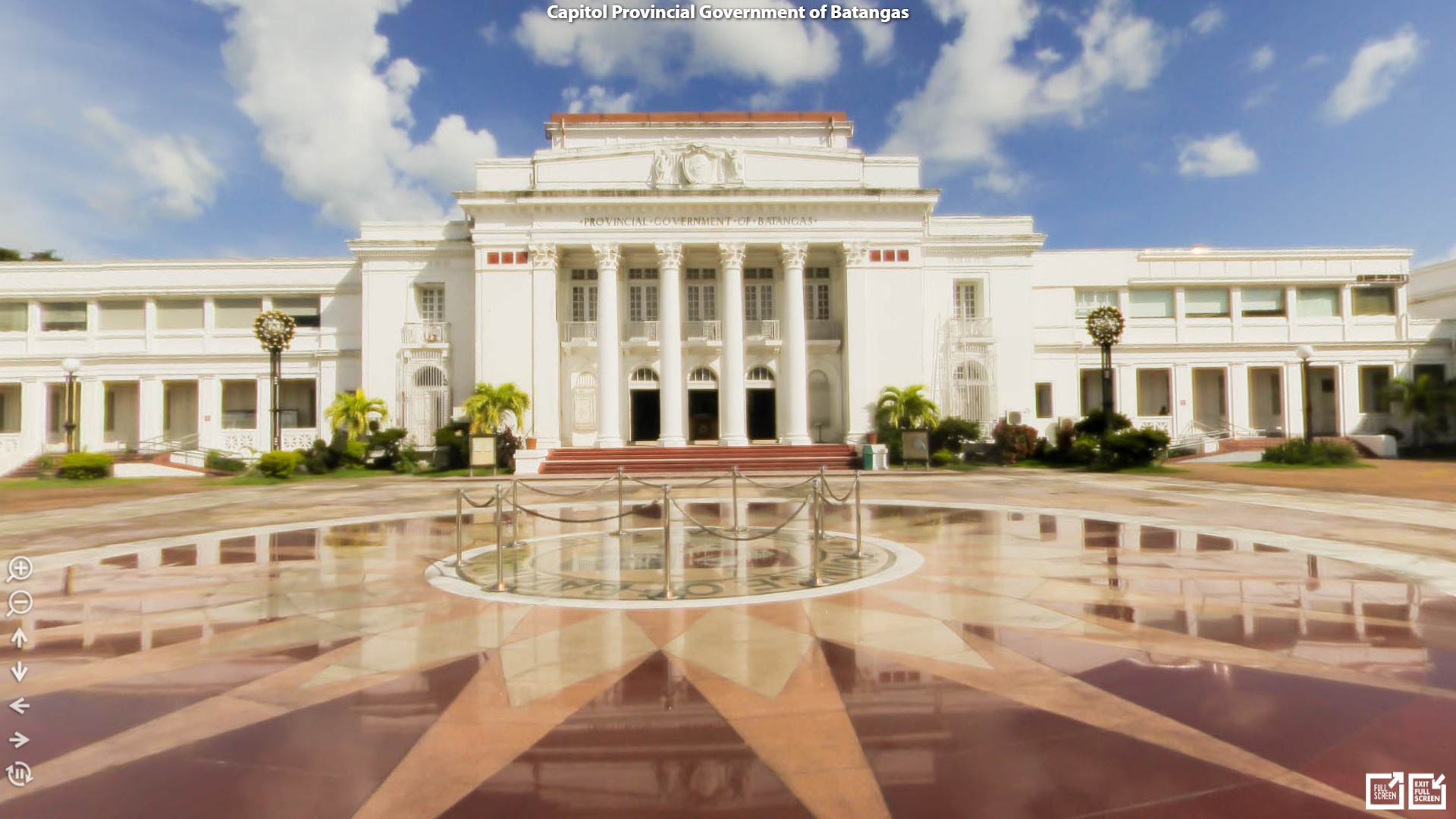 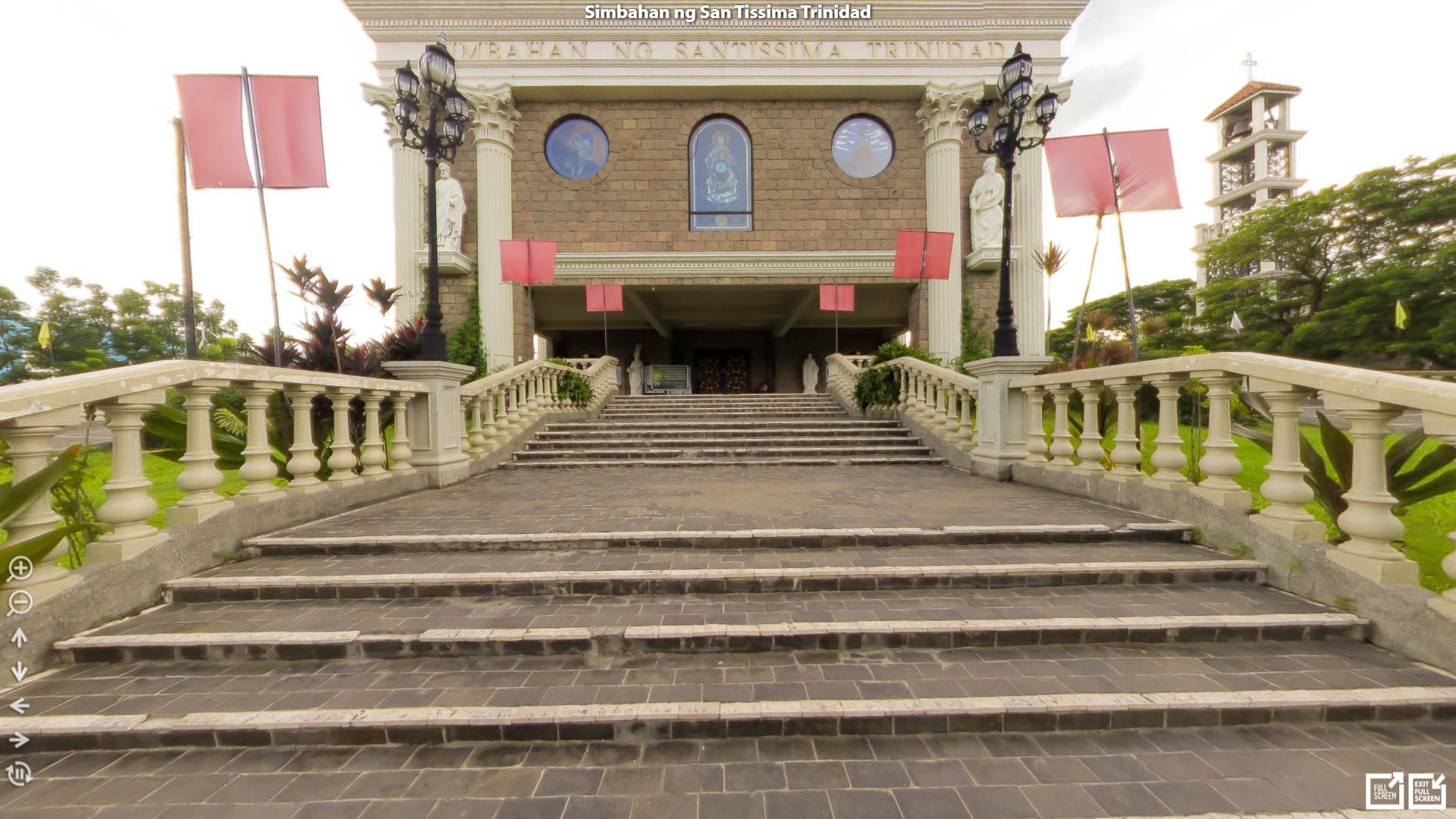