Located in the province of Aklan in the Western Visayas region of the Philippines, the island of Boracay evolved from being a humble piece of paradise into one of the most coveted destinations in the Philippines.
Throughout the years, Boracay Island became internationally famous to beach-loving tourists and divers alike, most notably to the neighboring Asian community which make up a large sum of Boracay’s market may it be the lean or peak season.

The world-renowned White Beach on the west portion of the island is divine in its own right, but lest we forget about all the other beaches that surround the island: the kitesurfing haven of Bulabog Beach on the east side, the Yapak Beach on the northern part with its puka shells, and all the other modest beaches which are less populous than the main ones such as the Diniwid, Punta Bunga, Balinghai, Banyugan, Punta-ina, Ilig-iligan, Santoyo, Sanbaloron, Lapuz-lapuz, Tulubhan, Manoc-manoc, and Cagban.

Like the rest of the archipelago, Boracay annually experiences the Amihan and Habagat seasons. The Amihan season from the months of January to May and October to December, when Boracay’s festivities are at its peak, is characterized by dry weather brought by cool northwest wind with little or no rainfall. The Habagat season, on the other hand, from the months of June to September is characterized by frequent rainfall, when locals set up windbreakers to regulate southwest monsoon.

Since Boracay is an esteemed tourist destination, activities offered here are designed to make one appreciate not just the island’s natural beauty, but also fun and exciting stuff that cater to all types of travellers.
For all the years that went by, it is undeniable that Boracay is still very beautiful. It is, indeed, one of the places to visit in the Philippines. Do include Boracay Island in your travel bucket list, if you haven’t yet. 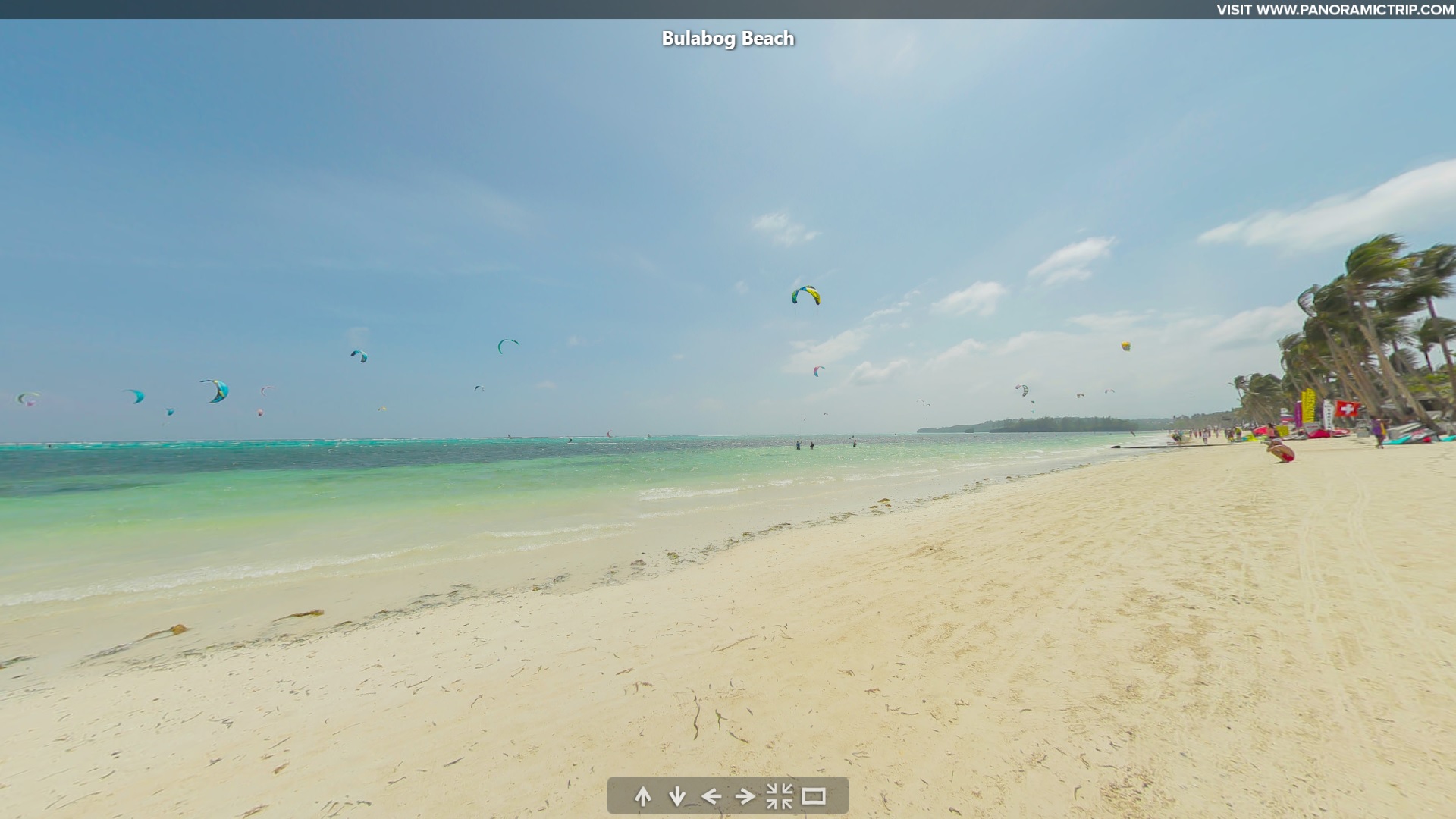 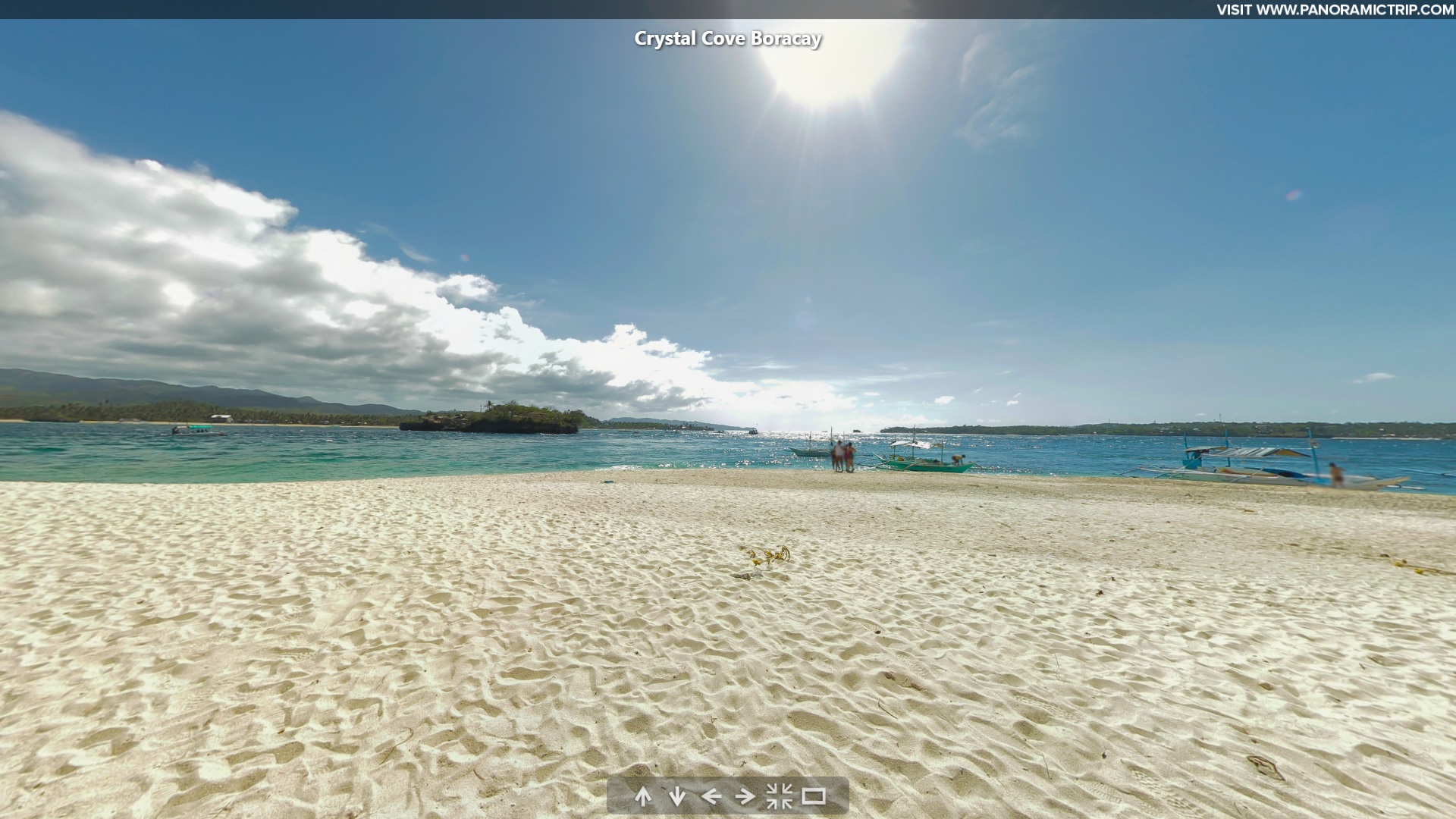 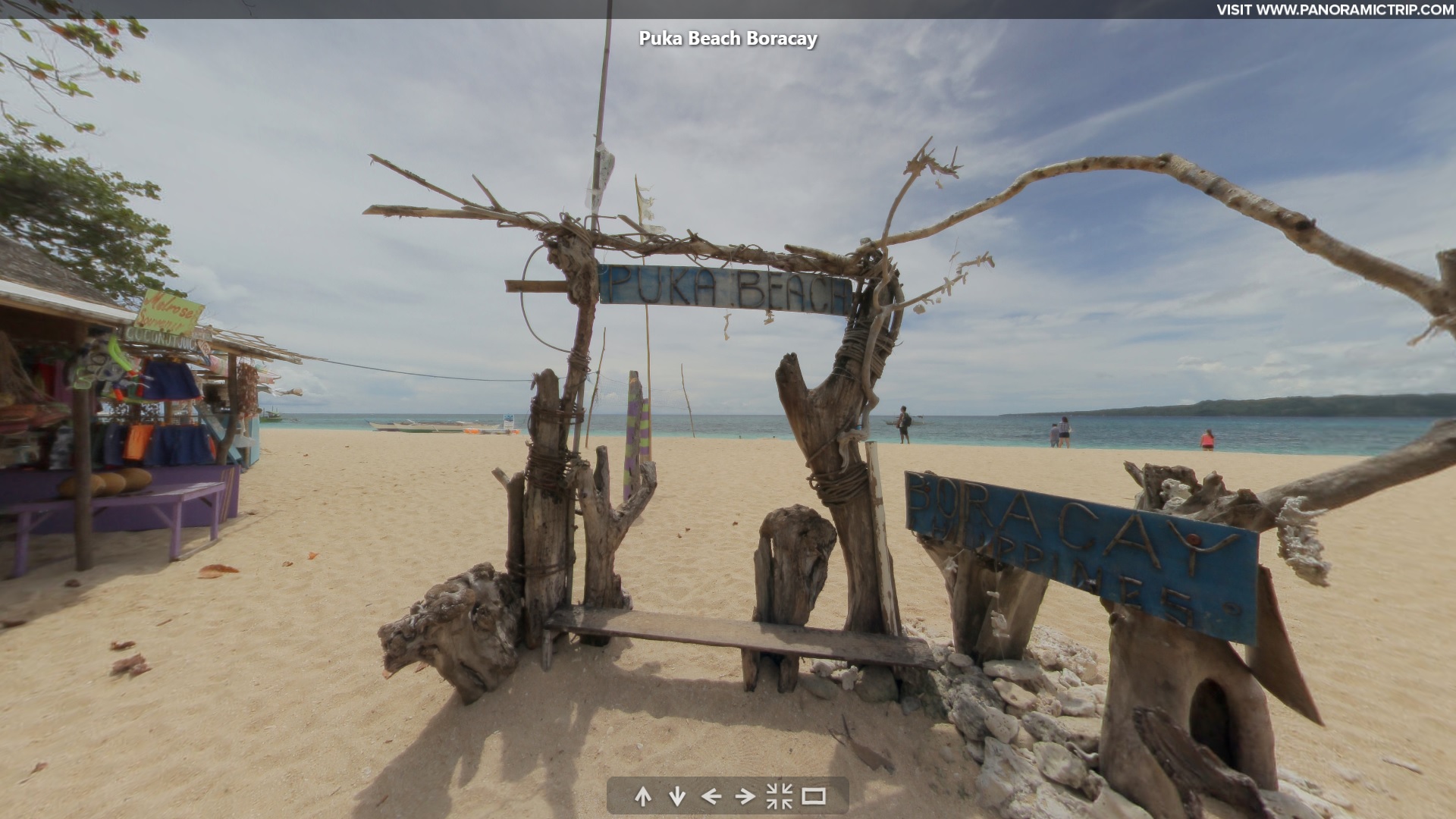