Located in the Northern Island of Luzon, Manila is a well known city in the Philippines, the capital and the nation’s center of education, business and transportation. Shopping Hubs, Concert scenes, Recreational and Theme Parks, High class Restaurants, World class Hotels, Business Network, Nightlife and many more named it, they have it here.

But back during the World War II, the city suffered a disastrous damage brought by the Battle of Manila in 1945; it was the second most devastated city in the world during World War II where almost all of the structures are destroyed. However, it is one of the most progressive cities now with high rising buildings, massive job opportunities and a perfect spot for international investments.

Alongside with the modernity of the city, Manila maintained and preserved its cultural, historical and religious heritages. Such as the Oldest University in the Asia- University of Sto.Tomas established in 1611, the notable Luneta Park, the historical walled area- Intramuros, the oldest Chinatown in the world- Binondo and many more. Manila is a perfect picture of a contemporary city that values and treasures its rich stories of the past. 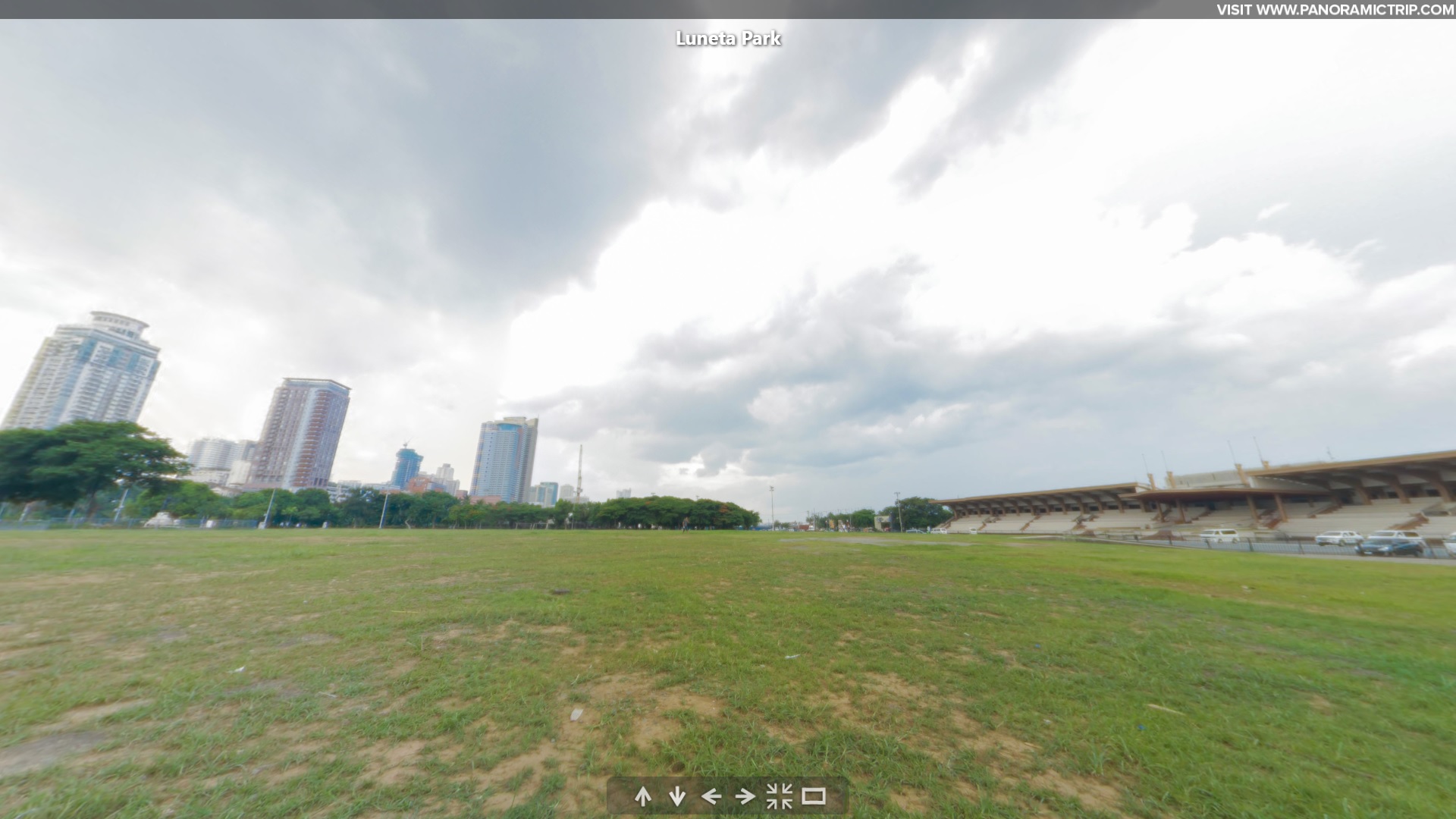