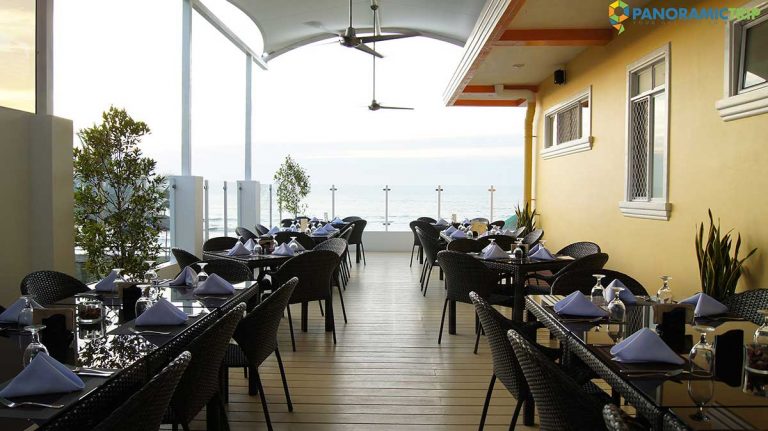 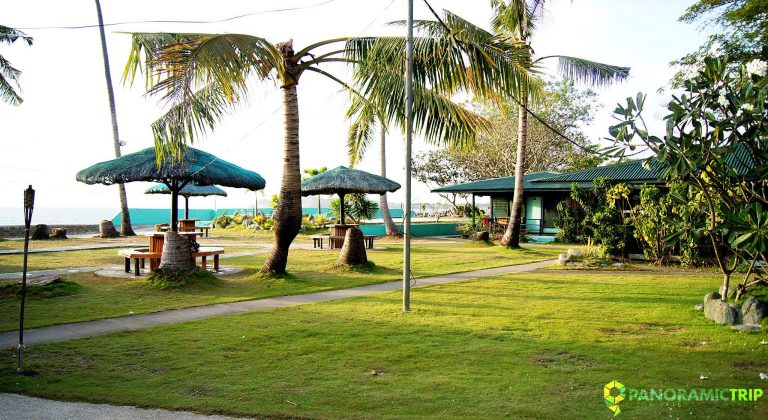 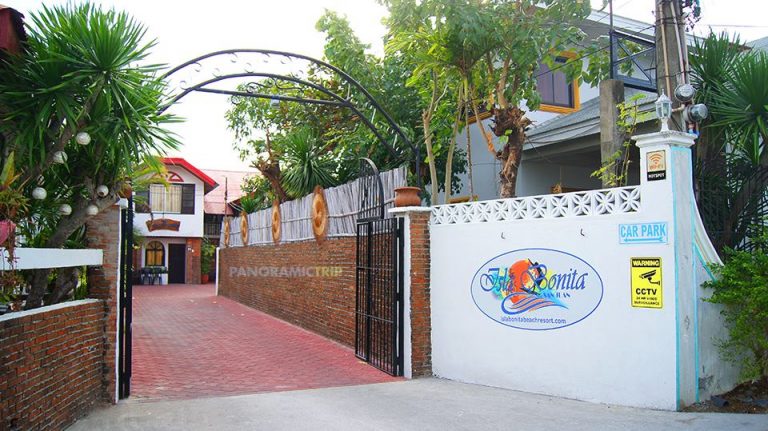 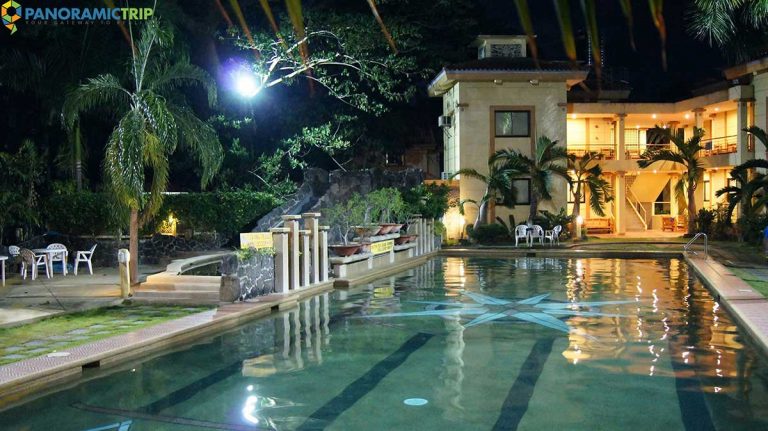 Dubbed as the Surfing Capital of the North, La Union is the closest surfer’s destination from Manila. It is a province located in the Ilocos Region, bounded on the north by Ilocos Sur, on the south by Pangasinan, on the east by Benguet, and on the west by the West Philippine Sea.

Back in the history La Union is created by a Royal Decree issued by the Spanish Queen, Isabella, on April 14, 1854 merging nine towns of Pangasinan, three of Ilocos Sur and villages of Benguet in Cordillera. It is known for its softbroom industry and now it is one of the top choices for surfing activities both locally and internationally. La Union is also known as the Garden Coast because of its Botanical Gardens found in San Fernando that showcases – a Fernery, Palmery, Fragrance Garden, Sunken Garden, Evergreen Garden, Arid Paradise, and a Shade Garden – with flora and fauna that are homegrown only in the Philippines.

The province is also rich with Old and Historical Catholic Churches. A Taoism Temple built in 1965 by the efforts of the local Chinese Community, the Ma-Cho Temple, is one of the most visited spot in the province. La Union is also blessed with beautiful bodies of water such as the Balay Anito Falls, numerous natural springs, deep waterfalls and clear waters.