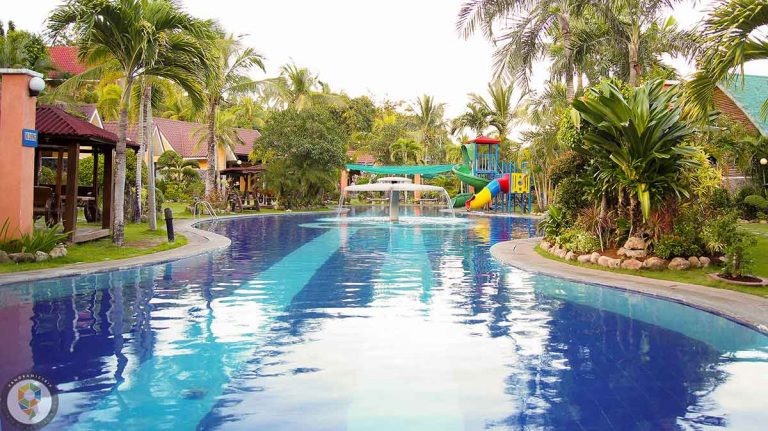 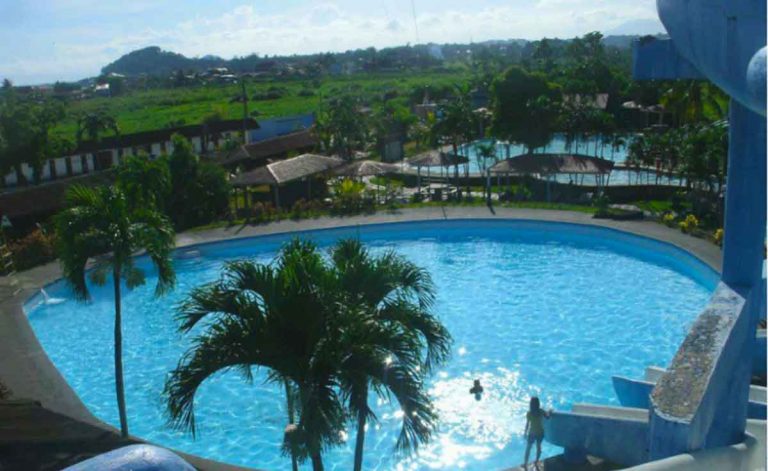 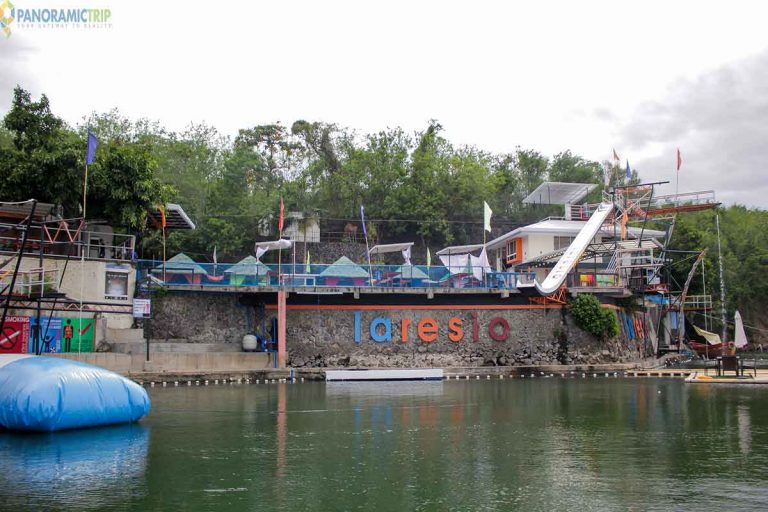 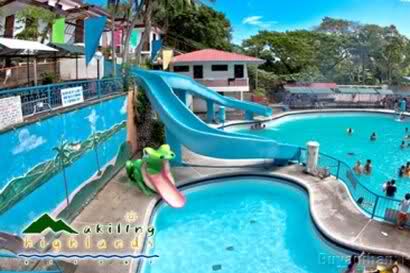 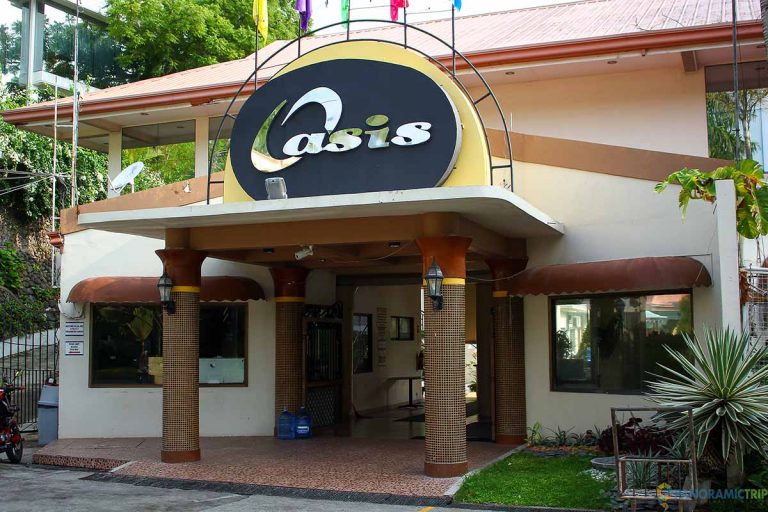 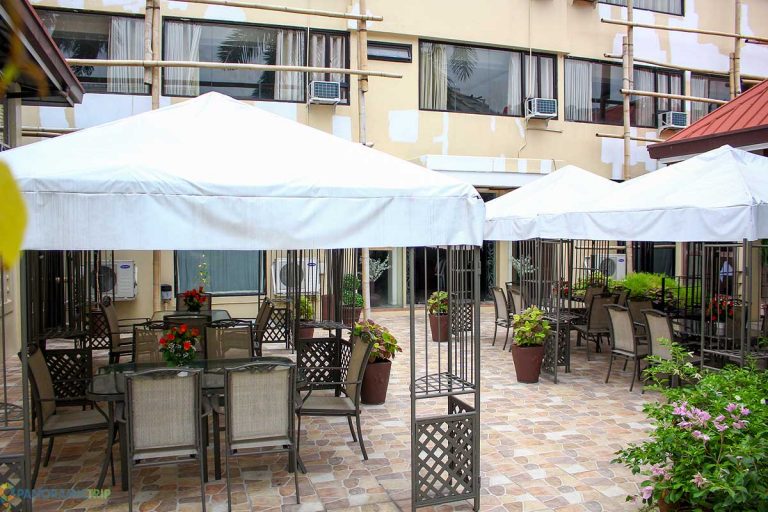 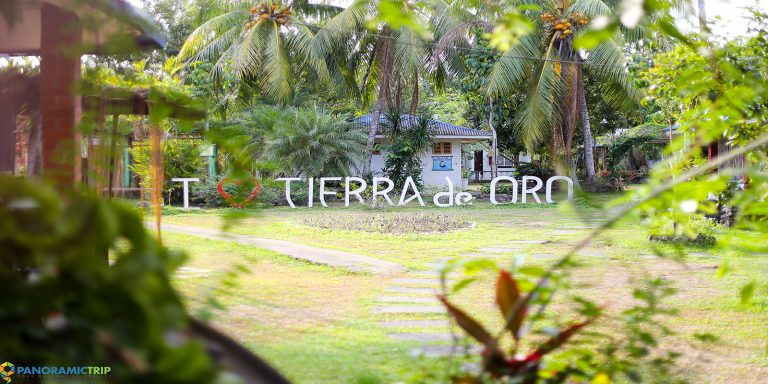 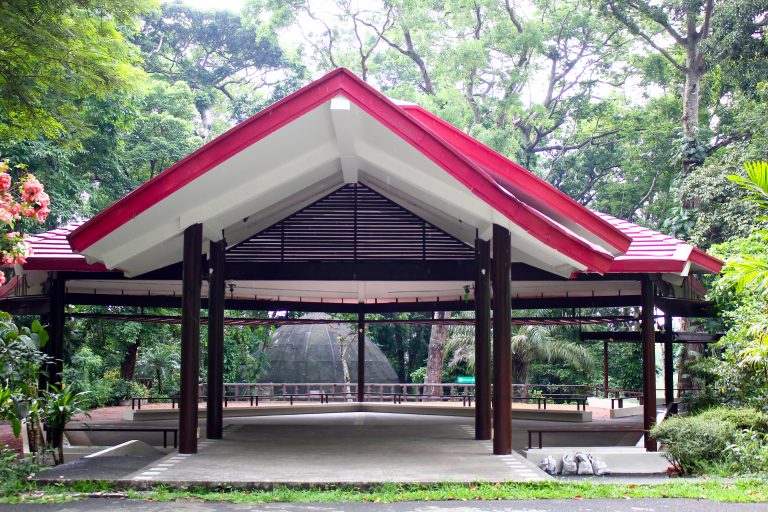 The Province of Laguna, which was formerly called La Laguna and La Provincia de la Laguna de Bay, was named after Laguna de Bay, the body of water that forms its northern boundary.  Laguna de Bay, in turn, was named after the town of Bay (Laguna de Bay is Spanish which means “Lake of Bay”), the first provincial capital.
Laguna is notable as the birthplace of Jose Rizal, the country’s national hero. It is also famous for attractions like Pagsanjan Falls, the University of the Philippines Los Baños campus, the hot spring resorts of Los Bañosand Calamba on the slopes of Mount Makiling, Pila historic town plaza, Taytay Falls in Majayjay, the wood carvings and papier-mâché created by the people of Paeté, the annual Sampaguita Festival in San Pedro, theturumba of Pakil, the tsinelas footwears from Liliw, the Pandan Festival of Luisiana, the Seven Lakes of San Pablo (the first city in the province), and the Nagcarlan Underground Cemetery in Nagcarlan.
Laguna is located in the foothills of three mountains namely, Mount Makiling, Mount Banahaw, and the Sierra Madre Range.